The City Council is the legislative branch of our local government. Here's the basics on how Council governs:

How is City Council elected?

Every two years, Albany voters elect at least one councilor from their ward and a mayor to the City Council, Albany’s legislative branch of government.

What is a ward?

The city of Albany is split into three areas of similar population called wards. You can use the search box in the map below to find your ward.

What does the City Council do?

There are 3 types of meetings...

The City Charter requires that the Council hold at least two regular meetings per month. You can find a complete calendar of public meetings on our website at cityofalbany.net/calendar.

Four members of the Council must be present at a meeting to take any final action. This is known as a quorum.

The Mayor presides over Council meetings. The Mayor can only vote in case of a tie.

How can you make your voice heard?

During Business from the Public:

Most meetings include an agenda item called Business from the Public. You may sign up to speak online ahead of time or at the meeting in-person.

The mayor then calls on those signed up to give brief remarks about issues they think the council should consider in the future.

Remarks may also be submitted in writing to the City Clerk for distribution to the council. For more information, click here.

Public hearings are held for certain issues before the council such as land use, property sale and other matters. Some public hearings have specific rules of testimony, which are read at the beginning of the hearing. 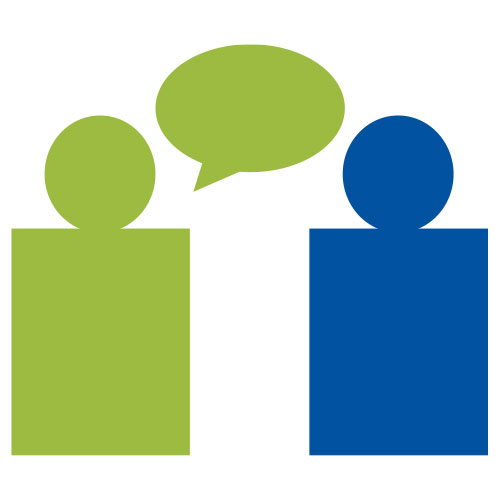 You can find email and phone contacts for your councilors and the mayor at cityofalbany.net/council.

Councilors may choose to bring your concerns to the attention of the entire council during the meeting. Councilors may also attend outreach events held throughout the year.

Serve on a citizen advisory group or task force:

Over 100 positions are available on citizen advisory groups that recommend action to the council on topics including art, transportation access and safety, land use policy, parks, and much more.

Vacancies are filled year-round, with an annual recruitment during November and December for January appointment. More details are available at council.cityofalbany.net/groups.

The City Council is the legislative branch of our local government. It is composed of a mayor and six councilors with two councilors elected from each ward. The councilors serve for a term of four years, and the mayor serves for a term of two years. The Council adopts laws called ordinances, passes resolutions, sets policies, adopts the budget, levies taxes, and conducts public meetings.

The current Albany City Charter became effective on January 1, 1957. By Charter, the City of Albany adopted a council-manager form of government. The Charter provides that the City Manager is the administrative head of the City, and the manager serves at the pleasure of the Council.

The manual includes protocols that were developed at an Albany City Council training session held on January 19, 2018, and endorsed by council on February 26, 2018. They are intended to set expectations for members of the Albany City Council and provide a model to guide the conduct and working relationships of Council Members.