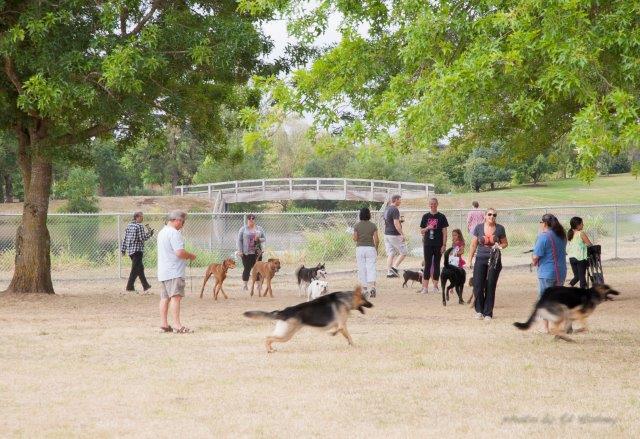 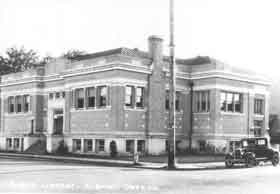 Andrew Carnegie, a steel magnate, was a philanthropist who began building libraries in the United States in the early 1900s. In 1911, he offered the City of Albany $12,500.00 to build a free public library provided they match his donation and staff the new building. The final building cost came to $20,000.

As early as 1907, Sarah Adams, then president of the Modern Travelers Club, initiated the idea of a public library by creating a committee to gather a collection of books and naming a board of directors. A single-room brick building near Second and Ferry was selected to house the collection. They were open to the public on Monday, Wednesday, and Friday. Over the next few years, the club gathered 1,163 volumes.

The library became a tax-supported service in December 1910 when the City of Albany assumed the operation of this library. The response from the Andrew Carnegie Foundation grant came from Carnegie’s secretary in the form of a simple pencil written letter. This original letter is on display today.

Mr. and Mrs. S.E. Young donated the land on the corner of Third Avenue and Ferry Street. Ground was broken for the building on June 5, 1913. Mr. Willard F. Tobey was chosen as the architect. Mrs. Young herself carried in the first book, a Bible, three days prior to the building’s dedication on June 26, 1914. A community of volunteers carried the collection, then totaling 3,200 volumes, into the new facility.

The Downtown Carnegie Library has been in continuous use as a library since the dedication in 1914. It currently houses nearly 23,000 titles for public use, provides public Internet access, a reference workstation, a special Historic Preservation book collection, and a newly relocated Children’s Room in the lower level. It is included as a landmark contributing property in the Monteith National Register Historic District of Albany. 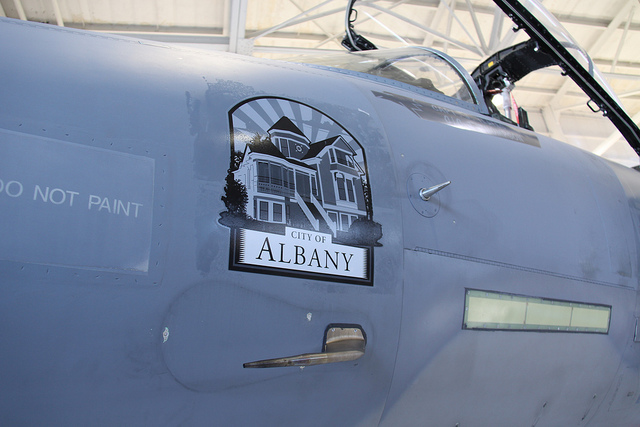 The Oregon Air National Guard 142nd Fighter Wing dedicated an F-15 Eagle fighter jet to the City of Albany at the Portland air base on November 15, 2012.  Mayor Sharon Konopa unveiled the artwork on the nose of the jet. 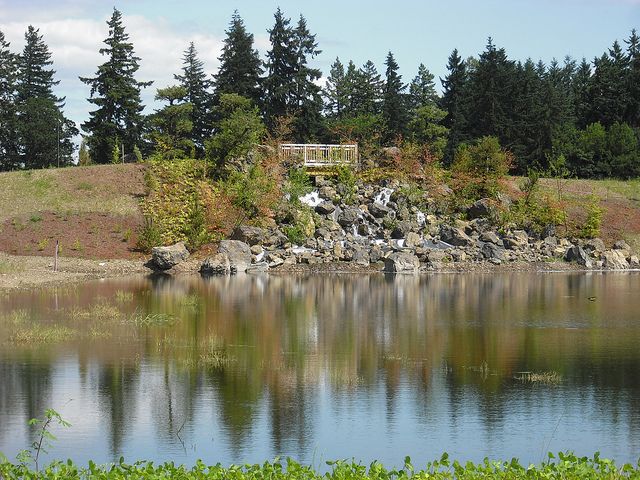 The Talking Water Gardens project, an engineered treatment wetlands, is open to the public seven days a week, sunrise to sunset.   Talking Water Gardens is a public works project that cools treated wastewater before entering the Willamette River.  Wetland cells are connected by soft-surface walking trails.  Many trails are elevated to give visitors a beautiful view of the natural system at work including the plants and wildlife that have found this place as a new home. The garden began as a joint effort between members of the Salem / Harrison Neighborhood Watch group and the City of Albany, with initial funding from the Central Albany Revitalization Area. 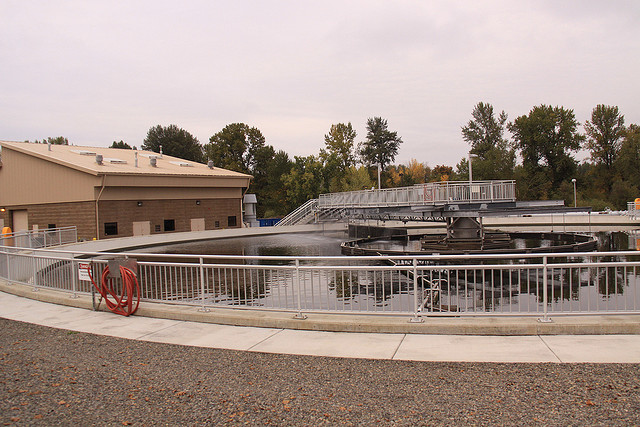 The Water Reclamation Facility (WRF) is the second major cooperative venture between the cities of Albany and Millersburg. The WRF project cost approximately $78 million and provides state-of-the-art wastewater treatment for both communities. The plant can process up to 68 million gallons of water per day.

Sharon Konopa elected first female mayor. A native Oregonian and a resident of Albany since she was a young child, Sharon graduated from South Albany High School in 1975.