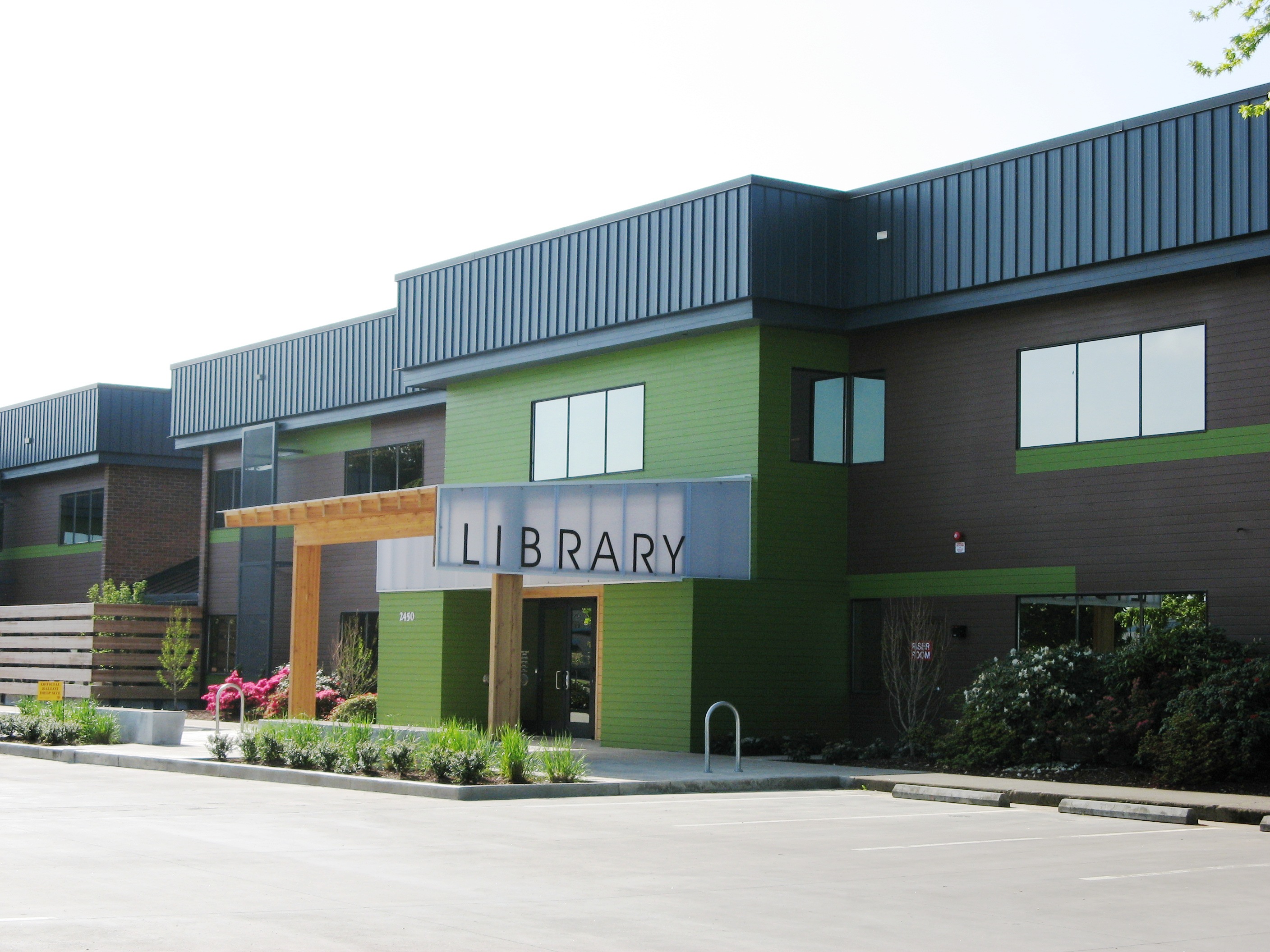 Through a generous anonymous donation, the Library moved into its new 40,000 sq. ft. home in early 2009. Even rain could not deter a massive book brigade which migrated books from the previous location less than a quarter mile away. 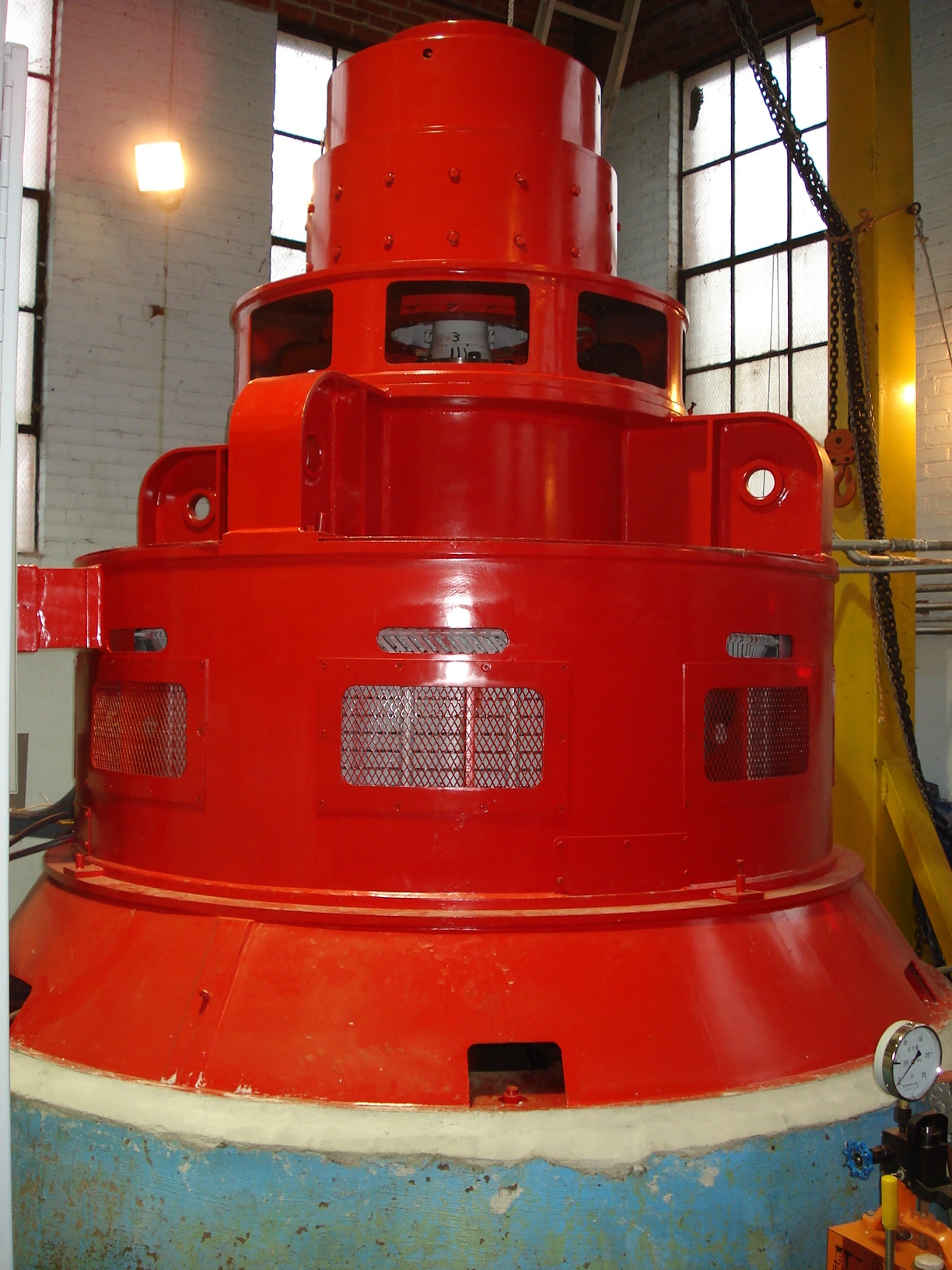 The City of Albany installed a new 500-kilowatt turbine-generator at the historic Vine Street Water Treatment Plant. The new equipment replaces a historic turbinegenerator that was installed at the location in the 1920s.

The City’s hydropower water right dates back to 1874, earlier than its municipal water right. By 1878, at least 14 manufacturing plants in Albany used water power from the Santiam-Albany Canal, and by 1888, the canal was generating electricity. The hydropower facility operated for more than 100 years before being decommissioned in the early 1990s.

The new facility will produce 2.8 million kilowatt-hours annually, enough to power 250 homes. Each year, the clean renewable electricity will prevent 1,000 tons of carbon dioxide from entering the atmosphere, the equivalent of planting 4 acres of trees annually.

Grants from the Energy Trust of Oregon and Pacific Power’s Blue Sky program, as well as a Business Energy Tax Credit from the Oregon Department of Energy, contributed to the $2.2 million project cost. The project is expected to have a positive cash flow immediately under a 15-year agreement to sell electricity to Pacific Power. 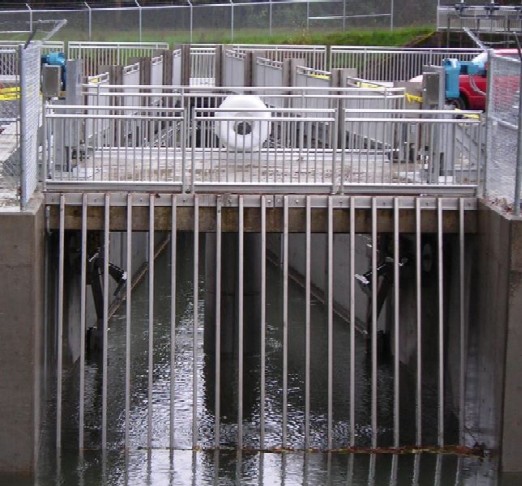 The completion of the headworks and fish screen system at the mouth of the Albany-Santiam Canal helps preserve natural resources and protects the environment. The fish screen prevent migrating and local fish stock from inadvertantly entering the canal that provides hydro power and water to the residents of Albany.In this way, the fish remain in the South Santiam River system, where the proper environmental habitat increases their survival. 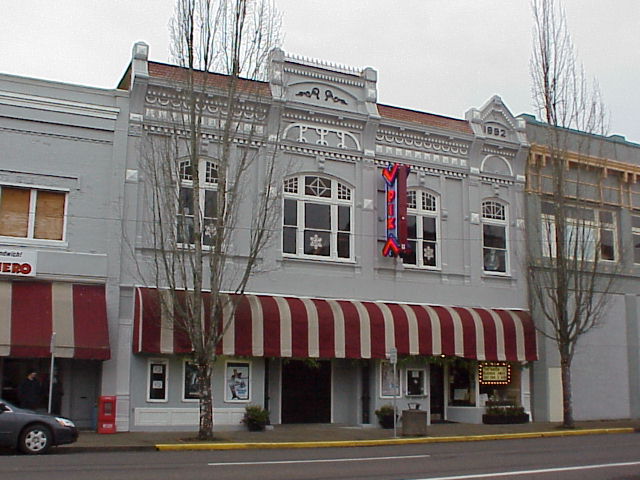 The Pix Theater reopened in historic downtown Albany in January 2006. The new Pix Theater is in the same location as the original Pix Theater, and is under new management. 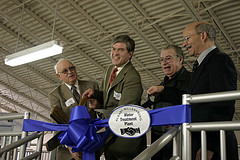 The new joint water treatment for the cities of Millersburg and Albany opens. The process to build the eventual 26 million gallons per day water intake, treatment and transmission facilities began in 2002. 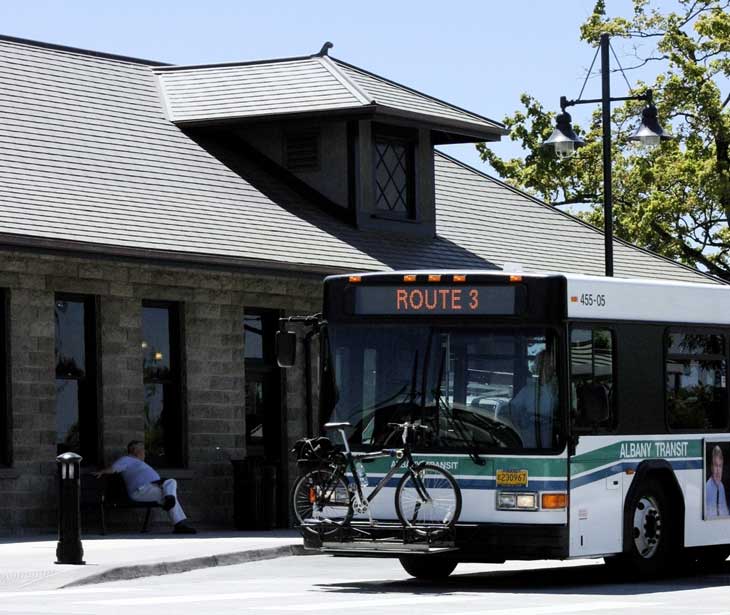 The renovation of Albany Station was completed returning this gem to its original magnificence. The station originally opened in 1908 and is one of the oldest continually operating train facilities around. The renovationw as made possible by a combination of federal, state and city funds and a grant from Amtrack. 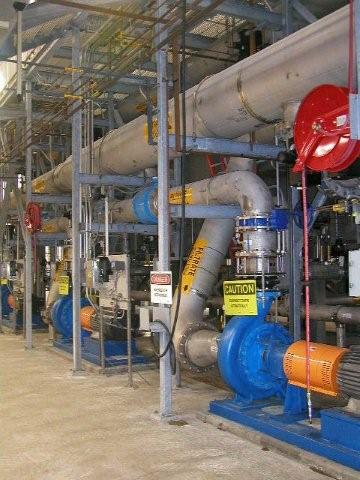 With smiles and handshakes between Clayton Wood, Mayor of Millersburg and Chuck MacLaran, Mayor of Albany, the two cities began construction of a vital link in the future of both communities. The new jointly-owned Albany-Millersburg Water Treatment plant will provide clean and pure water for residents and businesses well into the last half of the 21st century. This bold visionary step insured available water which proved key in the future growth of jobs and income for the populace.

Wes Hare hired as city manager, August 2005, replacing Steve Bryant, who held the job for 17 years. Hare worked as City Administrator in Oakridge and City Manager in LaGrande before coming to Albany.

Albany’s first traffic circle, or roundabout, opened to traffic in early August. The intersection of North Albany and Gibson Hill Roads was redesigned to allow North Albany Road to connect with the Covey Run Subdivision eventually.