Data retention notice: Only the address you choose to save and its corresponding latitude/longitude are stored as a cookie on your device for a period of one year. Because your saved location is stored on your device and not our servers, you will have to save your location seperately on each device you want to use MyAlbany on.

The Operations Division is most visible area of the Albany Police Department. Patrol officers are on duty 24 hours a day, seven days a week. To provide around-the-clock public safety services, there are four patrol teams that work rotating, 12-hour shifts. They are usually the first to arrive at the scene of accidents, crimes, or disasters.

Patrol Teams A & B 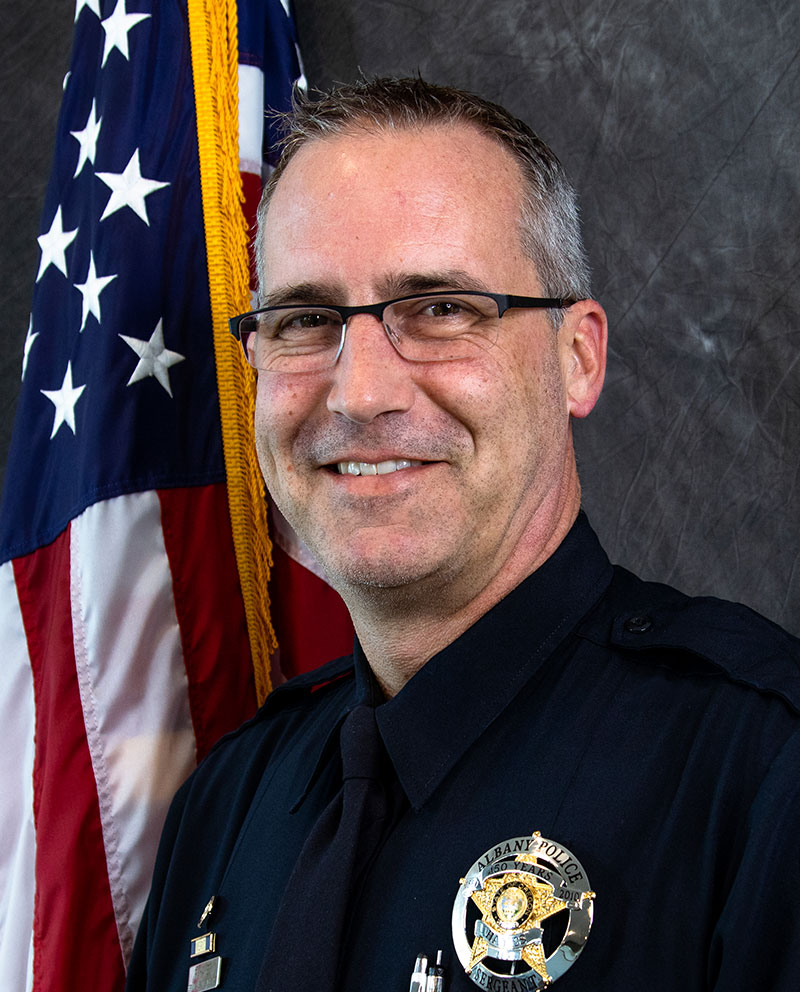 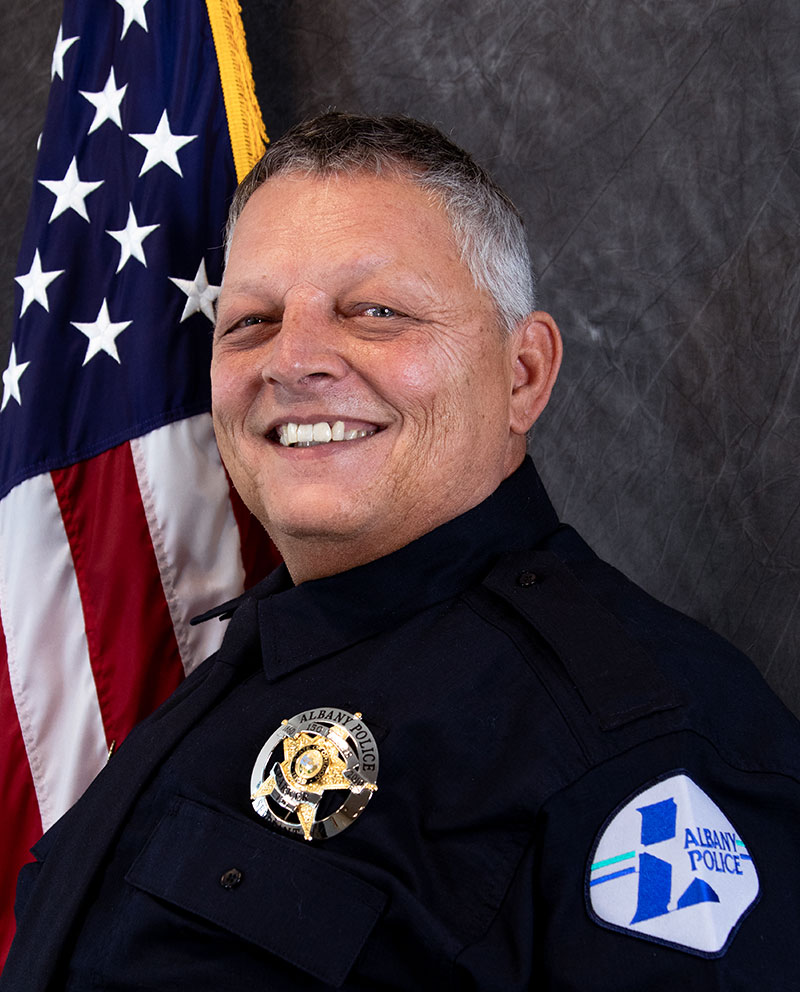 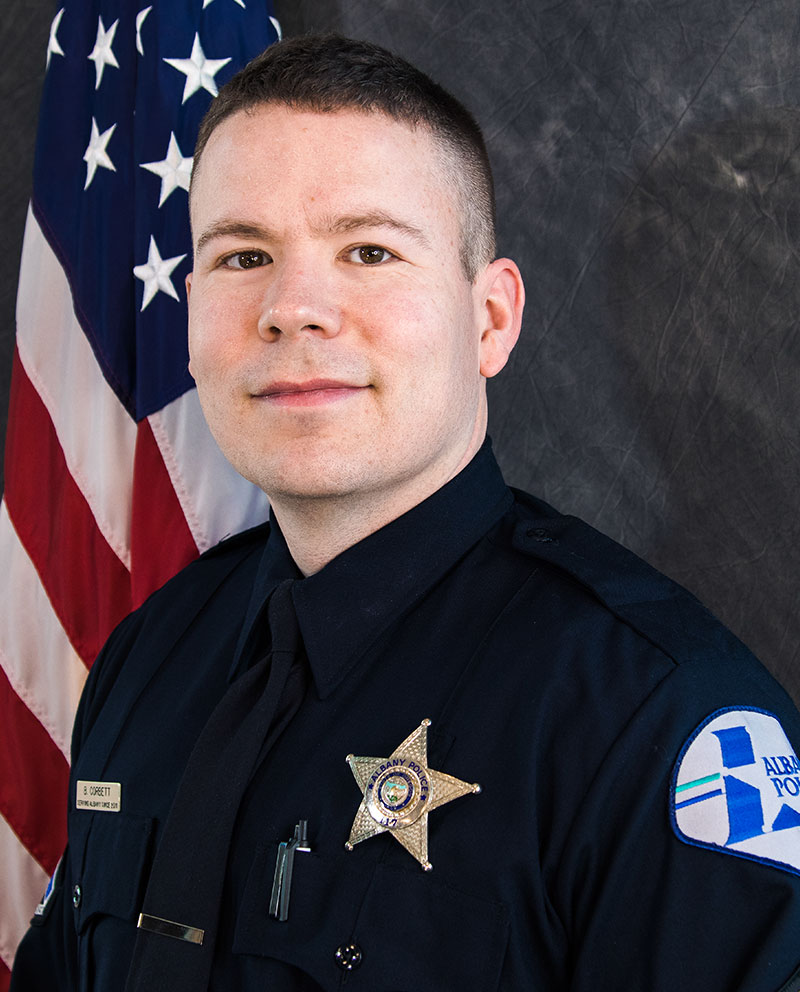 If you are interested in these services or making a donation, please contact the Albany Police Department at 541-917-7680. 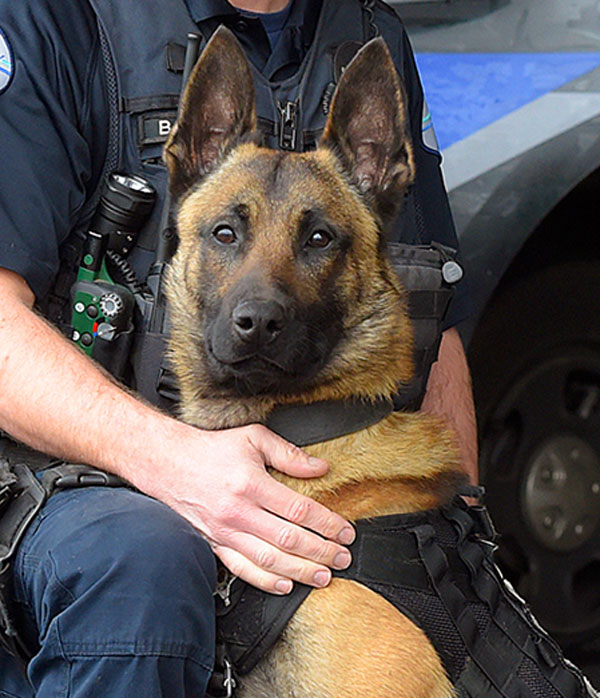 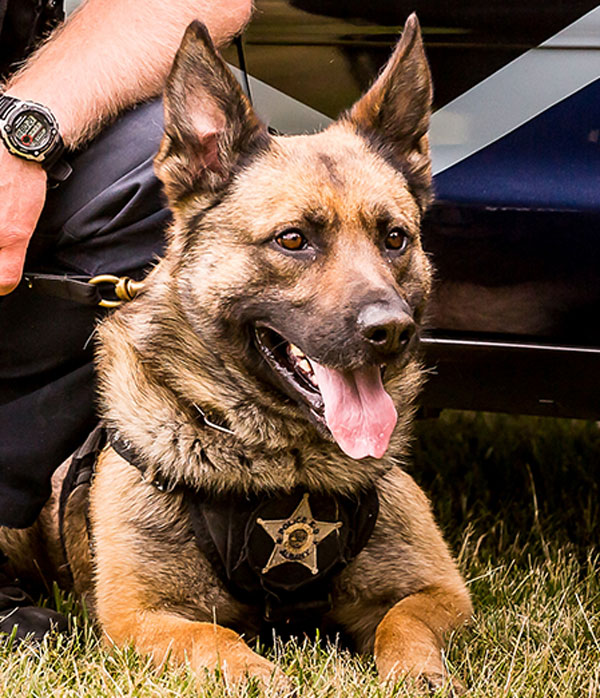 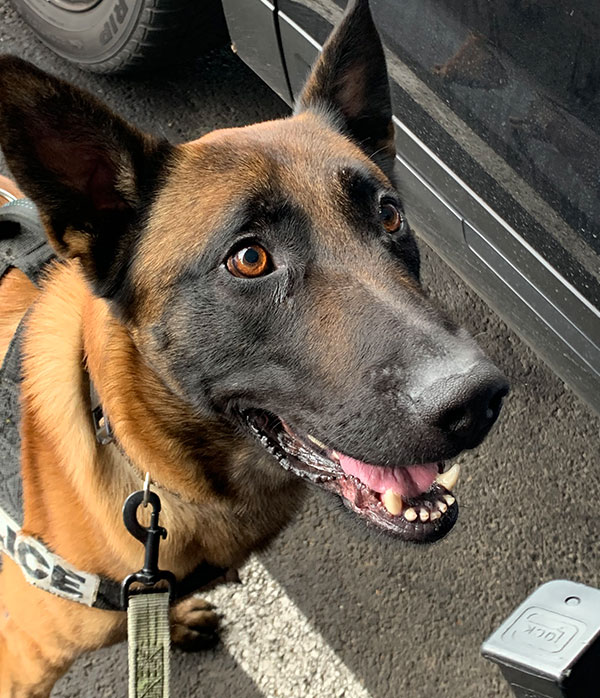 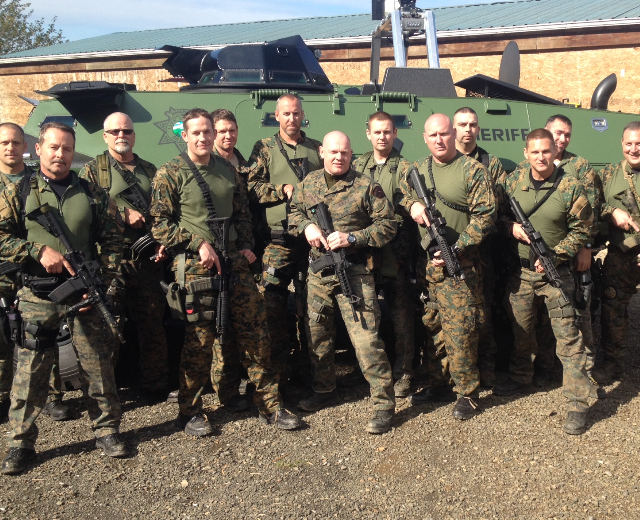 The Albany Police Department participates in the Linn County Special Weapons and Tactics (SWAT) team by assigning six sworn members. Four additional Officers are assigned to the Crisis Negotiation Team that works with the SWAT team. Being chosen for assignment to SWAT is a very competitive process and is extra duty in addition to Officers’ regular assignments. Assignment to the team requires supervisor recommendation, successful completion of an oral board, firearms qualification, physical fitness testing, and unanimous SWAT team approval. Once on the SWAT team, members must regularly pass a strenuous physical fitness test that includes running, push-ups, squat thrusters, standing broad jump and downed-officer rescue. 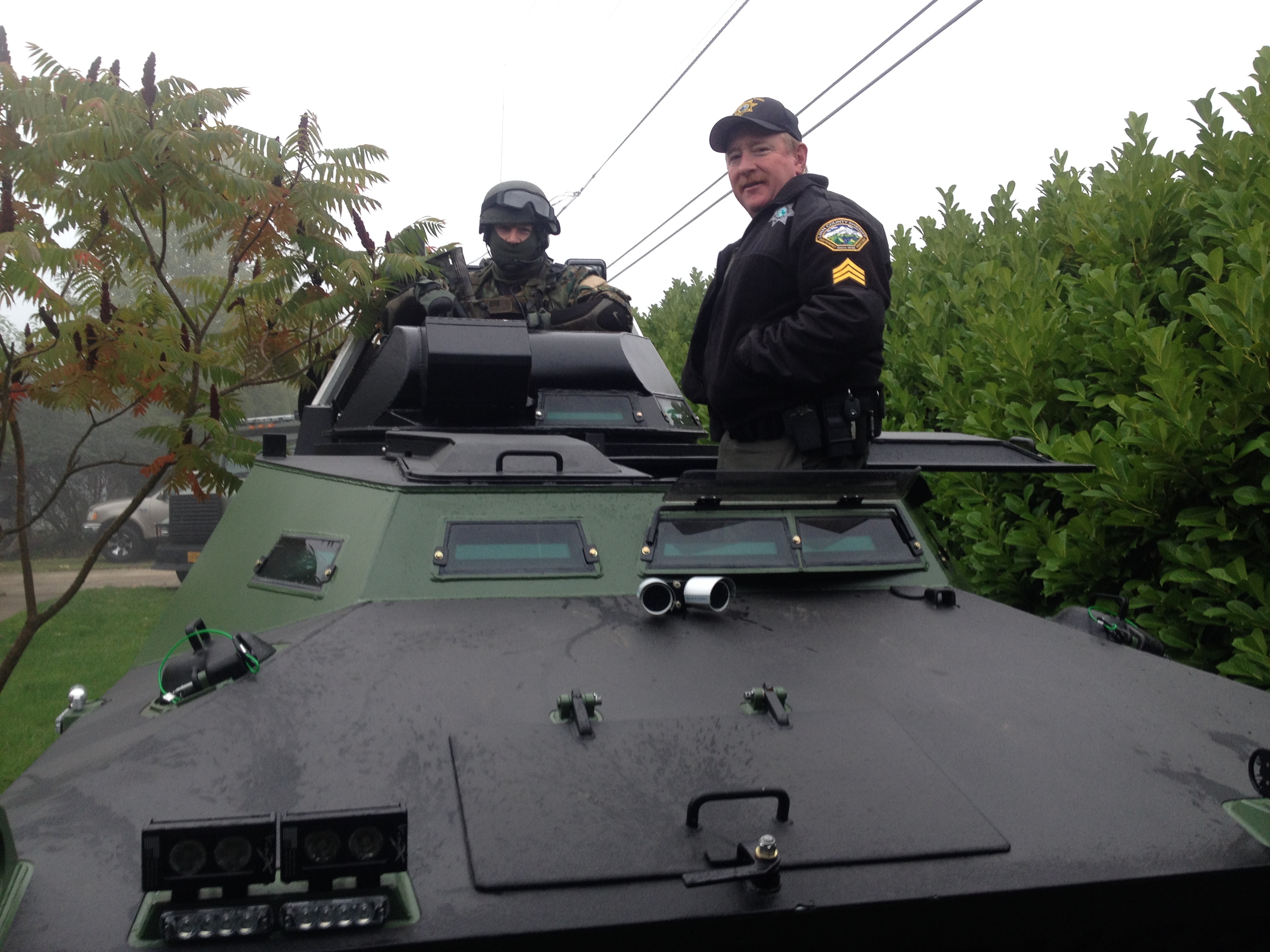 SWAT members utilize specialty equipment and receive extensive specialized training to deal with a wide variety of high-risk situations such as high risk warrant services, hostage situations, barricaded suspects, and any other critical situations that may require a large number of highly trained officers to safely accomplish the mission. SWAT members are provided with heavy bulletproof vests capable of stopping rifle rounds, ballistic helmets, goggles and gas masks. Each member typically carries 60 pounds of equipment when deployed. They also utilize short rifles for ease of movement inside buildings. Team members are also trained in the use of tear gas and a number of less lethal weapon systems. 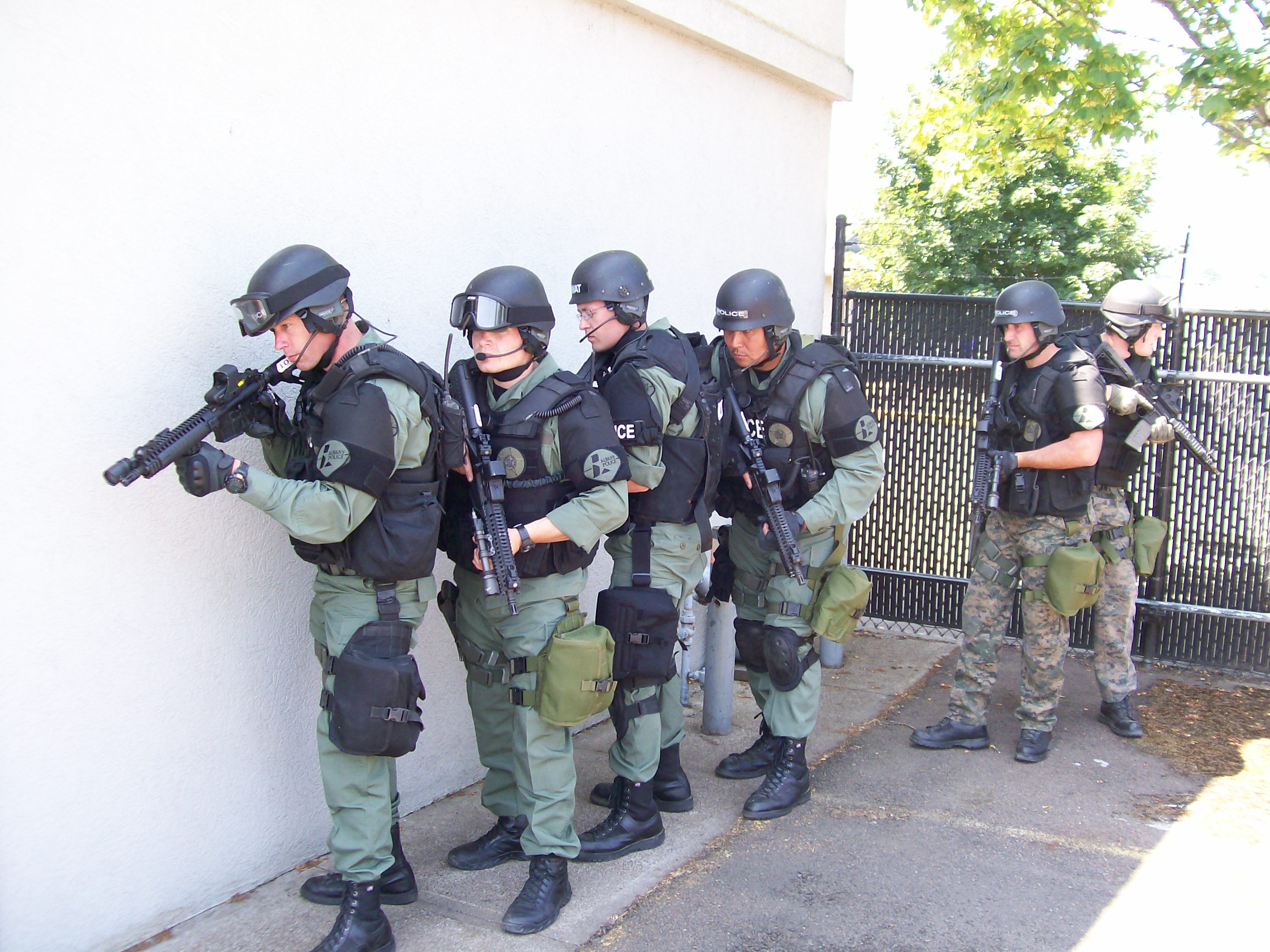 Team members are divided into two specialties: entry and perimeter. All members train together for entry duties one or two days each month. The perimeter team members train together for an additional half-day each month because they utilize different weapons systems and train in additional topics. Four Albany Police members are assigned to the entry team and two are trained as perimeter team members. The Crisis Negotiation Team (CNT) members often train with the SWAT team and serve a variety of roles on the team, including negotiation and communication, target research, and CNT members take on the majority of driver duties for our armoured vehicles.

The Albany Police Department serves over 53,000 residents and employs 60 sworn officers and 32 civilian staff who carry on a rich tradition of professional public safety service.

Community partnerships are integral to our success in maintaining the public safety in Albany. In order to accomplish our mission of "Excellence Through Service," we encourage community involvement and input. By working together, we will continue to create and maintain the quality of life we expect for all who live in and visit Albany.